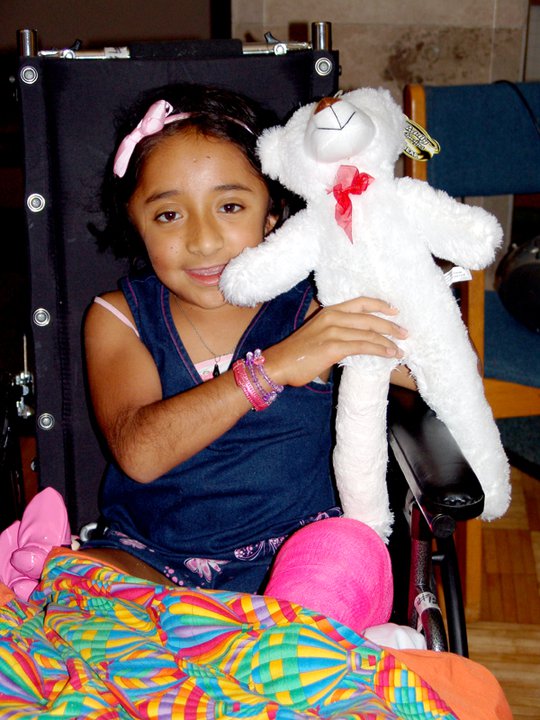 Junior League Bingo offers hospitalized children a fun escape during their stay at University Health Hospital. League members lead Bingo in the hospital playroom, and those who are unable to leave their hospital rooms to visit the playroom participate via closed circuit televisions. After Bingo, JLSB members provide snacks and lead the children in themed craft projects.

In 2011, the Junior League of Shreveport Bossier was awarded the “Volunteer of the Year Award” at the Shriner’s Children’s hopsital Volunteer Appreciation Banquet for their introduction and participation in the Bingo program. This was the first year the award was given to an organization instead of an individual. The award states “It is in grateful recognition of the Junior League of Shreveport-Bossier’s outstanding volunteerism and dedication to the patients, staff and friends of the World’s First Shriners Hospital.”