While the official end of summer isn’t marked until later in September, we traditionally say goodbye on Labor Day, the first Monday of the month. Over the years, it has evolved from a celebration in honor of the working class into a “last fling of summer” holiday. And just as in any other part of the country, food and fun prevail in Northwest Louisiana.

It’s no secret that sports are important to the people of Shreveport-Bossier. After all, this is “Sportsman’s Paradise.” When it comes to team competition, Northwest Louisiana fans go wild over football. For the really die-hard fans, there’s nothing like a day trip to the game for a rowdy tailgating party. The region offers several opportunities to experience live college football, such as at Louisiana Tech in Ruston, Grambling University in Grambling, and Northwestern State University in Natchitoches. Of course, for those willing to travel to South Louisiana, there’s nothing like a LSU and Tiger Stadium on a Saturday night. Known throughout college football as “Death Valley,” it is rumored that the thunderous fans once caused an Earth tremor that registered on a seismograph across campus in the Department of Geology.

However you choose to celebrate in the month of September, you’ll always win with these two recipes from the Junior League of Shreveport-Bossier’s award winning cookbook, Mardi Gras to Mistletoe. 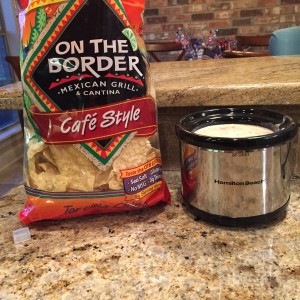 Superior Grill’s Chili Con Queso is guaranteed to be a hit at any gathering you attend this month, or any other month.

1 jalapeno chili, or to taste, chopped 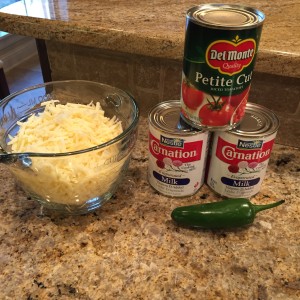 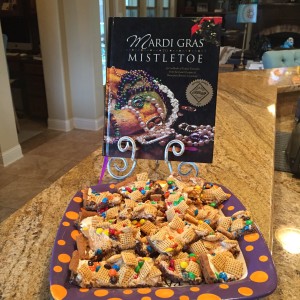 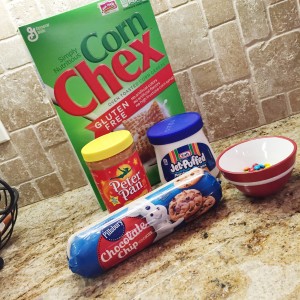 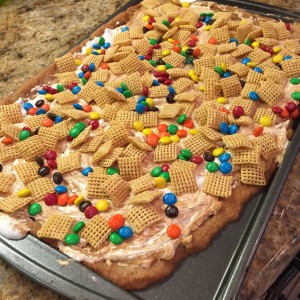